Famous for framing the vineyards of Alsace, the Vosges mountains are low mountains massif in eastern France. They are defined as being wholly in France and easily accessible from Strasbourg. Vosges is known for:

Vosges mountains: hike to the Haut-Andlau Castle and Spesbourg Castle, starting from Andlau

1. On the trail, getting from Andlau village to the mountains

Pictured below: coming from Andlau village (wine-growing center and traveler destination) to the observation platform:

Built on a rock formation at 451 meters, the castle overlooks the peaceful valleys below. It was built from granite blocks, by Eberhard d’Andlau in 1246 – 1264. After the attachment of Alsace to France, it was looted and then sold to a merchant who sold the castle piece by piece.

In 1818, Antoine-Henri d’Andlau bought the ruin and saved it from destruction. Repair work was started in 1856 and going on. The castle still belongs to the Andlau family.

Pictured below: Château de Haut-Andlau, majestic outside, and empty inside:

3. Keep going through the forest

Pictured below: trail through the forest (we saw both,
coniferous and deciduous) and trail markers:

4. Getting to the Château de Spesbourg and some history about it

The Spesbourg Castle was built around 1250 by Alexander de Stahleck-Dicka, the counsel of Andlau Abbey, and afterward passed to the knights of Andlau.

In the 16th century, the castle was set on fire by men from a nearby village after a young girl was dishonored by the castle’s servant.

The castle was returned to the Andlau family after the French Revolution and later sold to the city of Andlau, its current owner.

As well as the Château de Haut-Andlau, Château de Spesbourg is majestic from the outside, and empty inside.

Pictured below: Spesbourg Castle and the view from it:

5. Where we rented a car

Since we moved to Strasbourg, we use “Citiz” car sharing, we like it. Kids still need car seats, we use foldable ones.

6. Other interesting stops on the way back to Strasbourg

You can come back to Strasbourg by riding through the Alsacien wine route, towns of Mittelbergheim, Barr, Heiligenstein, and Obernai.

7. Where we stopped for a lunch

We stopped for lunch at Obernai, L’Étoile Bleue fast food restaurant, a good place to bring a family, in the old center of the city. Pictured in the bottom-right photo:

8. Hiking to the Haut-Andlau Castle and Spesbourg Castle: Good to know

More things to do in Strasbourg and Alsace: 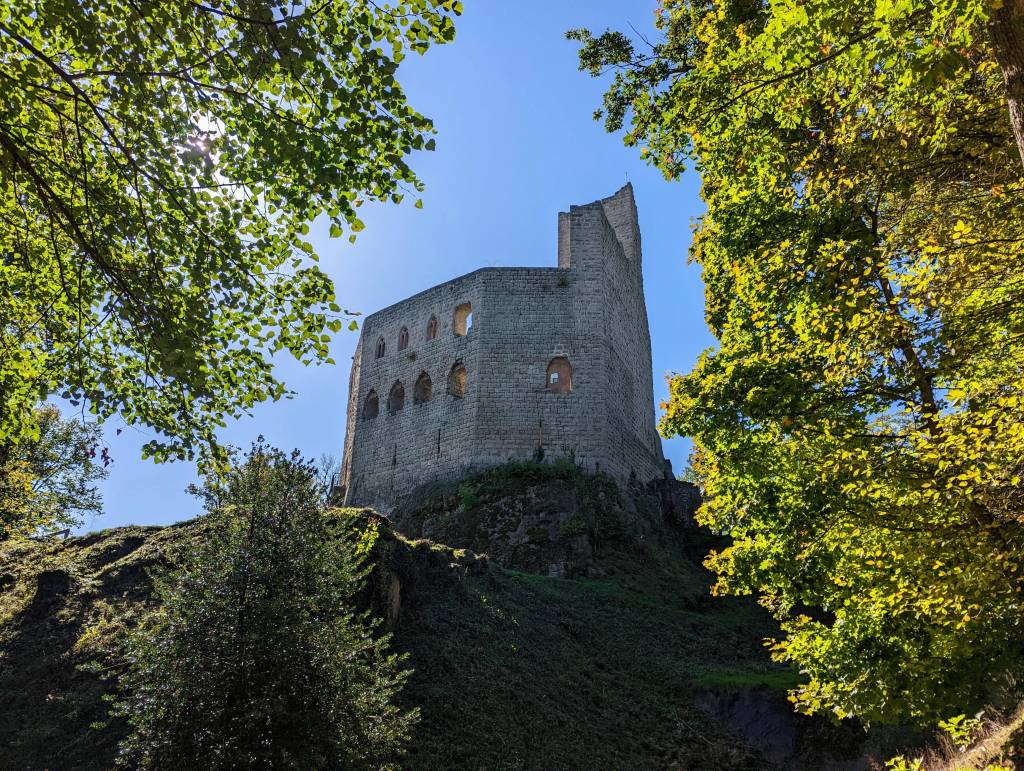 The Vosges: French Mountains With Dozens of Castles 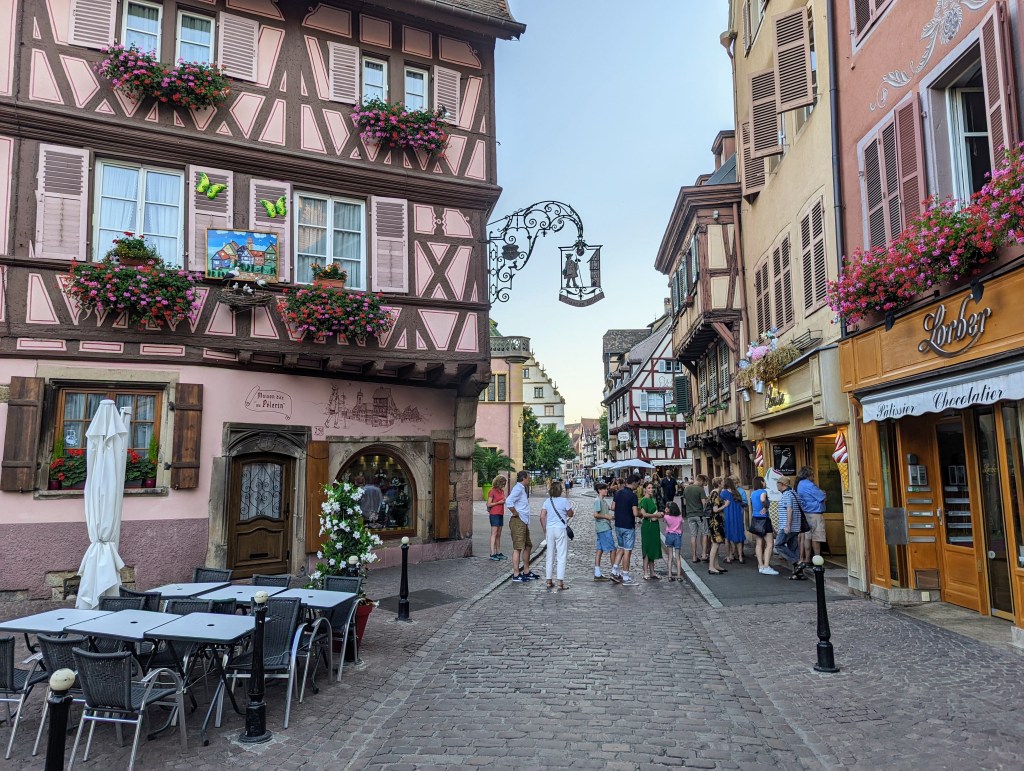 November 15, 2022 No Comments
Short on time but looking for the charm of a small town, narrow streets, and…
Read More 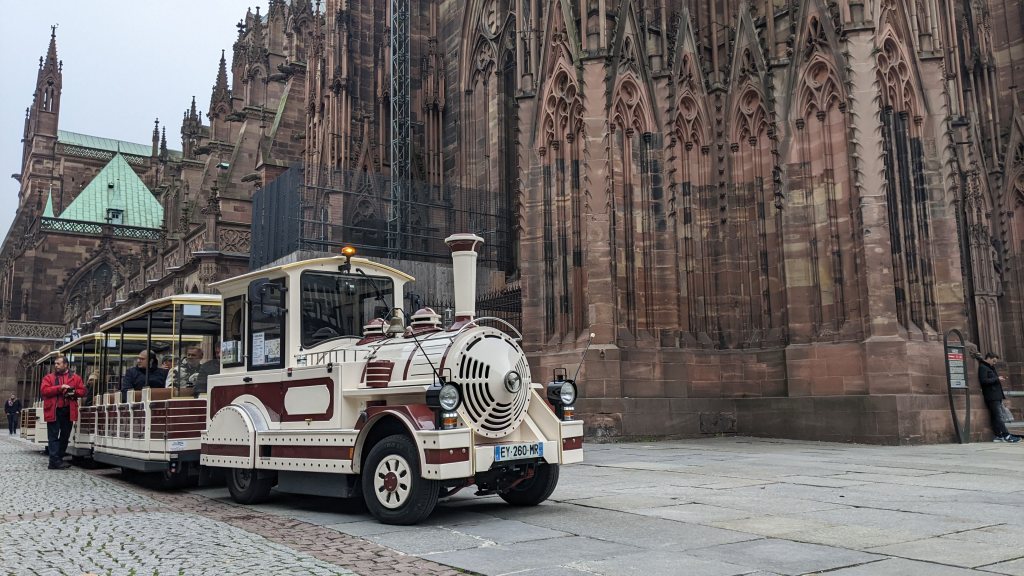 November 14, 2022 No Comments
How to learn about the most interesting spots in the city if you don’t like…
Read More 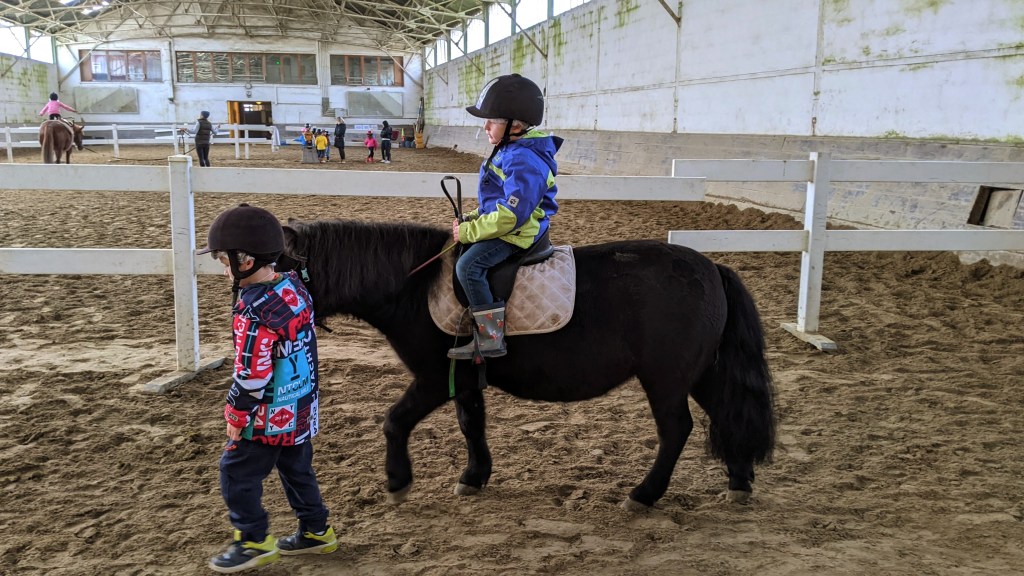 November 12, 2022 No Comments
Equestrian Center Des Deux-Rives is one of the biggest horse riding schools in Strasbourg. Suitable…
Read More 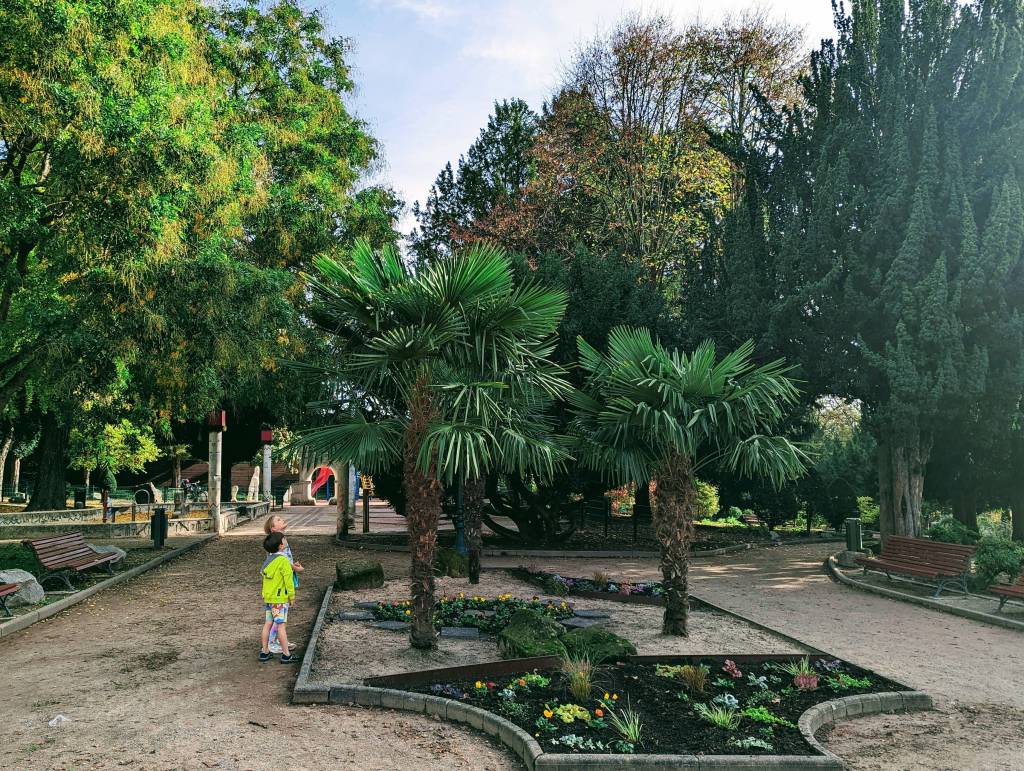 November 9, 2022 No Comments
Where to look for an interesting play structure and a garden in Strasbourg: Castle Park
Read More 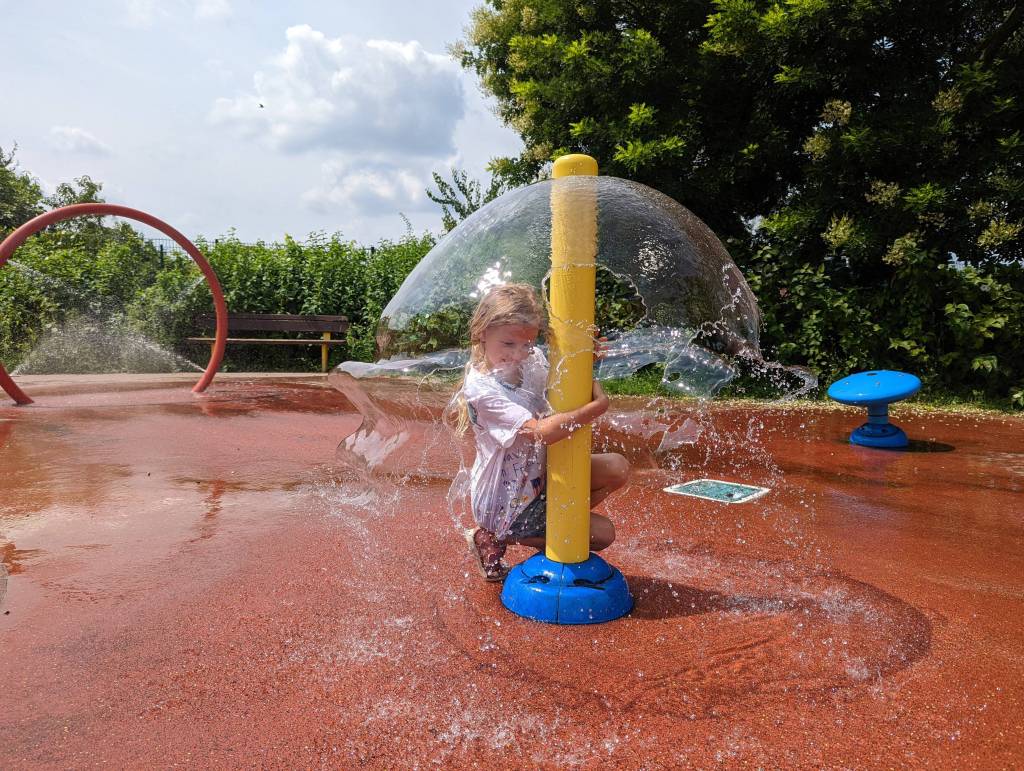 I am Ira, the author behind Grazy Goat. My husband and I run this blog and share our experiences about thrilling places and cultures. Our son Artem recently joined us and helps with editing.

We are very happy to have YOU here 😻